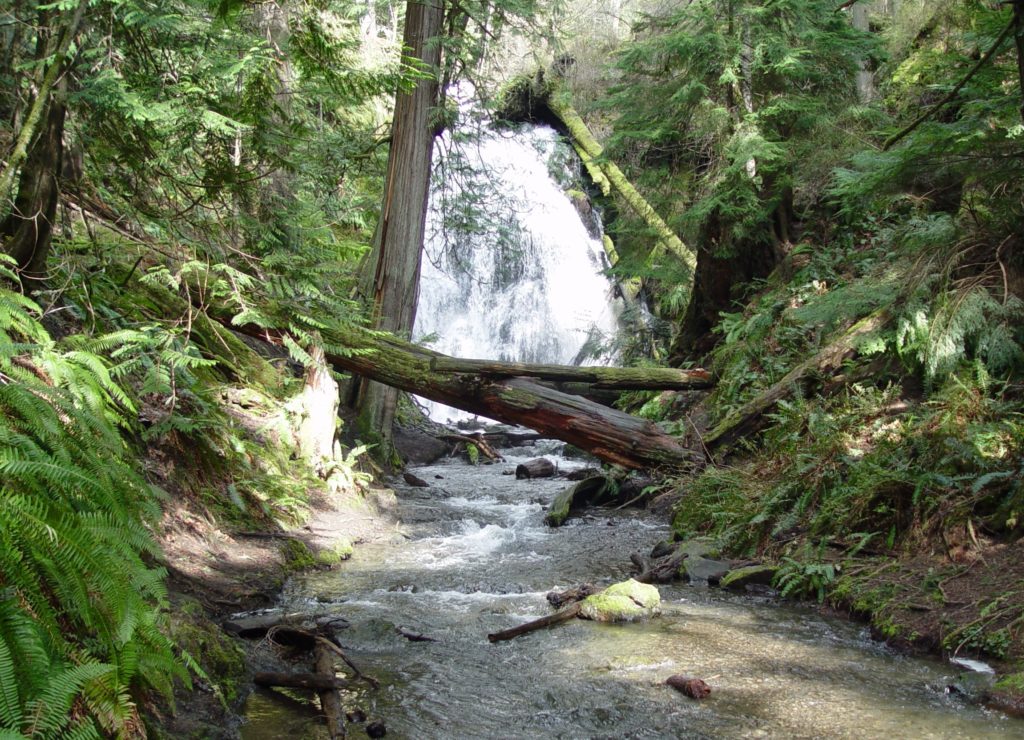 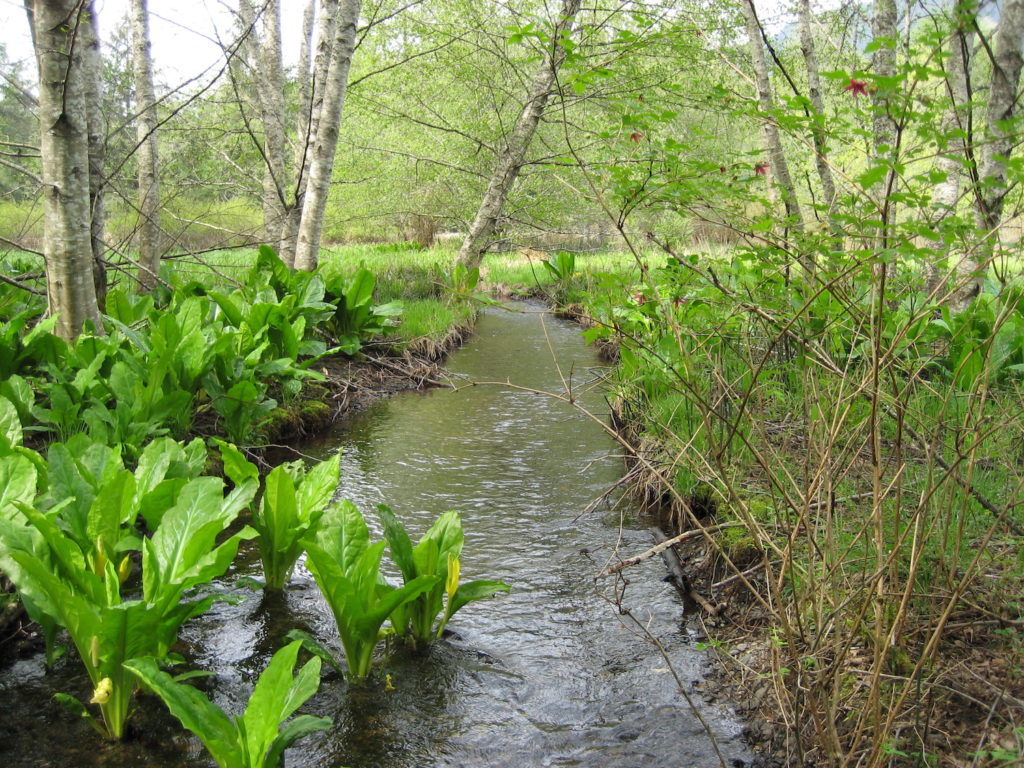 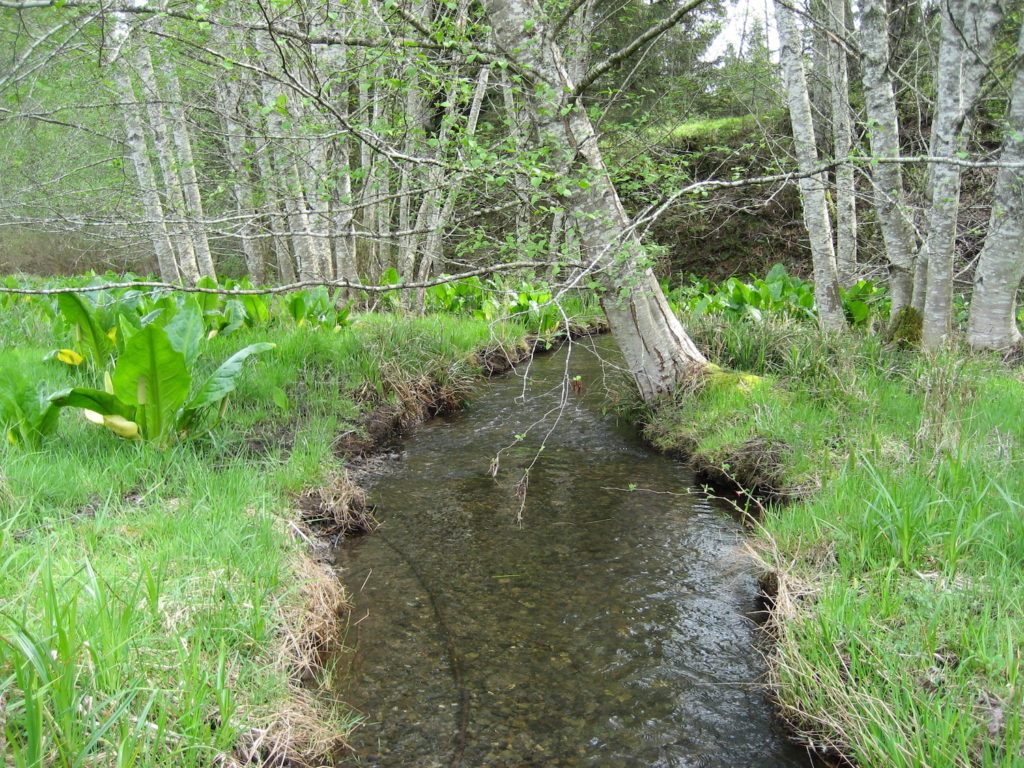 Most of Cascade Creek watershed lies in Moran State Park and is recognized as an important recreational, educational and ecological resource. Even so, 100 years of growth on Orcas Island had stressed a limited water supply and left salmon without protected stream flow.

Cascade Creek is also an important domestic water source for the villages of Olga and Doe Bay and Rosario Resort on east Orcas Island. The century old Rosario Resort owned the largest and most senior water right on Cascade Creek.  In 2009, a landmark agreement was signed between Washington Water Trust and the water right holder of the Rosario water right. Washington Water Trust purchased a portion of the water right (.25 cfs in June, July and August and .5 cfs in September and October). This amount of water will ensure that there is always water in the creek for both salmon and other wildlife at times critical to their survival, and for domestic water users who rely on Cascade Creek as their water supply. “Where salmon are concerned, a little water can go a long way,” says Amanda Cronin of Washington Water Trust. “As we studied this system, we quickly realized that just small increases in the flows of Cascade Creek during the late summer would make a life or death difference for the fish populations there.”