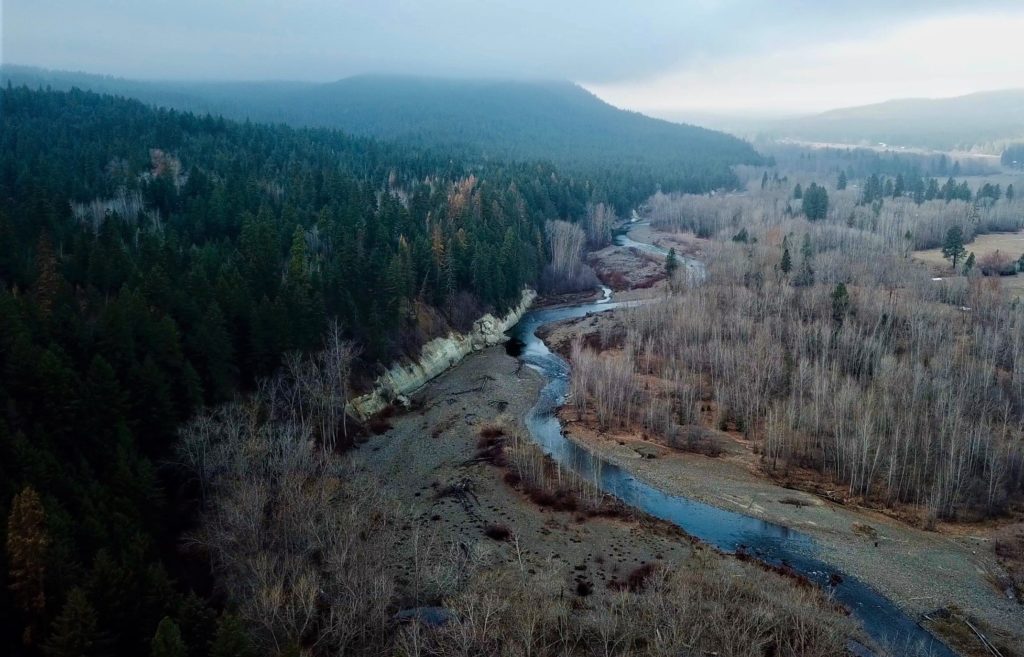 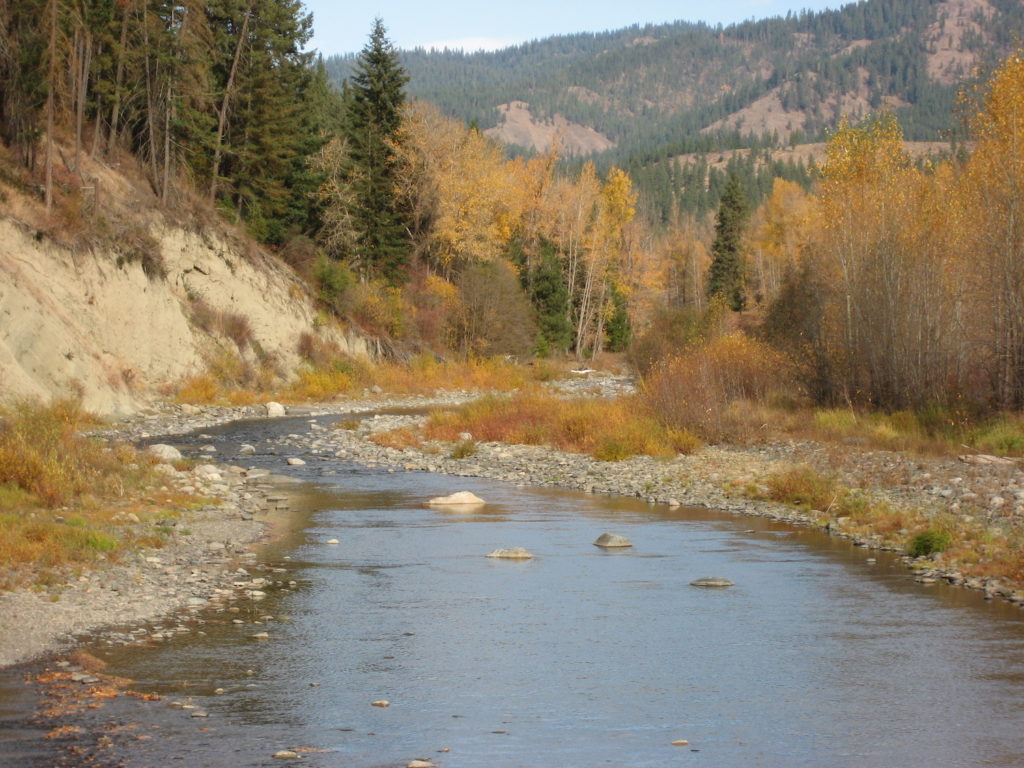 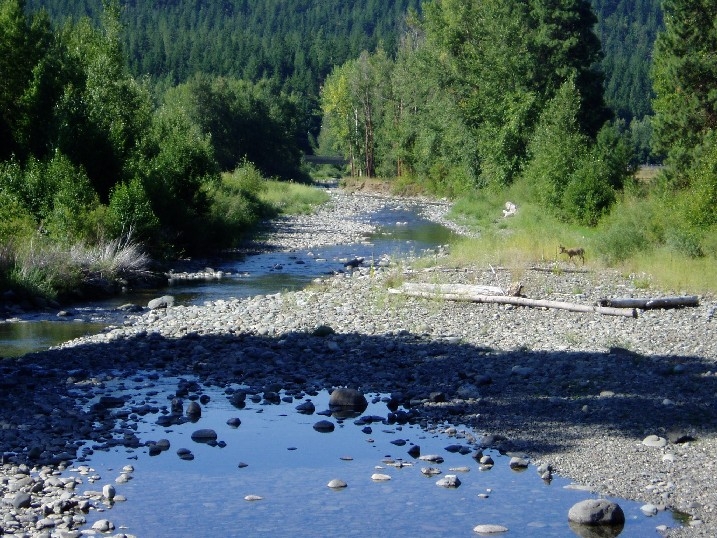 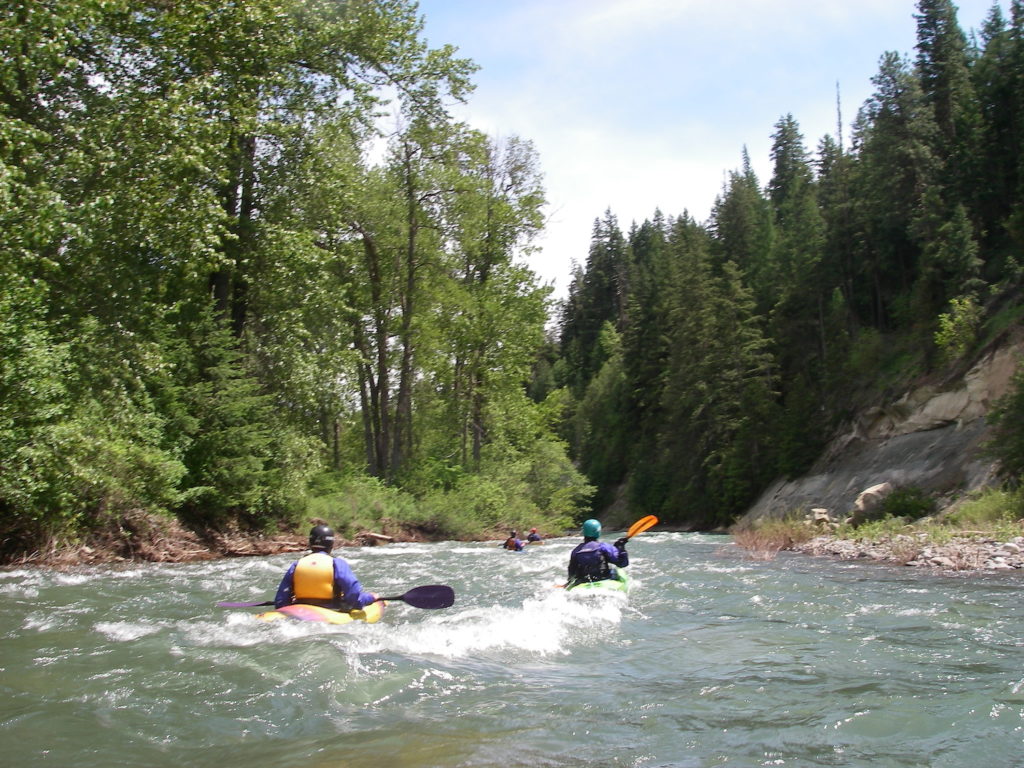 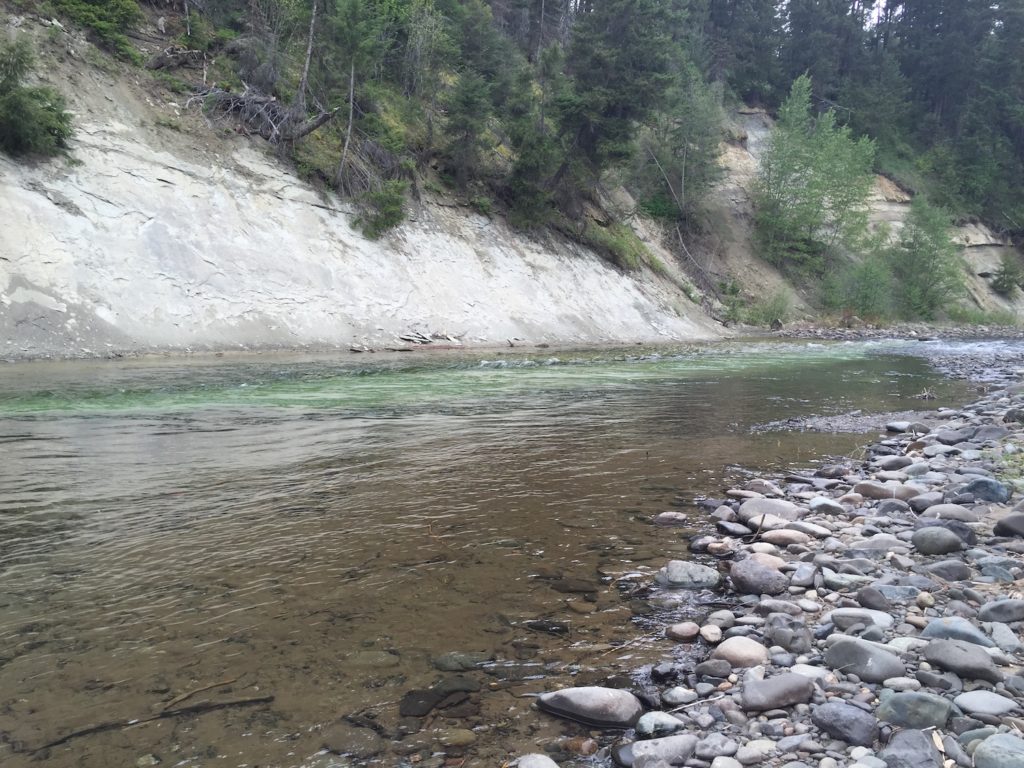 Historically, the Teanaway River was known as one of the top producers of spring Chinook, steelhead and coho in the Yakima basin. However, with decreasing snowpack and significant irrigation demands, the Teanaway began to struggle to supply enough water to overcome the low-flow barriers that limit migration, spawning and rearing of native anadromous fish.

When WWT launched our efforts to restore flow to the Teanaway River with our first water lease in 2003, it needed a lot of help as many stretches of this beautiful river were going dry in drought years and dangerously low even in normal years. We began looking for landowners willing to partner with us on water leases up and down the river, building both local trust and flow over time.

Working closely with landowners as well as the Kittitas Conservation District, U.S. Bureau of Reclamation and others, WWT found innovative ways to help reduce the amount of water needed for irrigation while simultaneously helping farmers. By changing points of diversion, implementing split-season leases, and adjusting irrigation methods, we were able to restore water to the river for summer flows, preventing the pooling and stranding of fish that would occur in dry summer months.

By the time the historic drought of 2015 hit, bringing the hottest, driest summer in recorded history, WWT had acted in the nick of time. As the flows dropped and dropped that year, and water rights were shut down one after the other, the water WWT had secured in trust held. Nearly all of the 2,000 gallons per minute (4.5 cfs) that found its way down the Teanaway in the driest part of that year was water WWT had acquired instream. 2019 was a better year for the Teanaway, but still only about 10.9 cfs made it to the Yakima River in the driest part of the summer.

The Teanaway River has multiple stakeholders: the fish and wildlife relying on cool, abundant flows, the tribal culture that hopes for the return of an abundant fishery, the recreational community that paddles and fishes from its banks, and the residents that both swim in its current and water their farms. In order to support all of these stakeholders, more water needs to be restored to the Teanaway River. Our primary goal now is to purchase the water that we have been leasing and leaving instream. This would mean that the water would be protected in the Teanaway River forever.